Mortgage Pay Off Is Here, By Popular Demand

The Squirrel Squad asked for it, we're hoping to deliver it. Changed, is launching a brand-new feature to help members quickly pay off their mortgages, saving them thousands of dollars in the process. This ground-breaking new method of saving has already helped many strategically and simply pay back all types of debt, including $25 million in student loans.

With mortgage interest rates skyrocketing and financial uncertainty trapping many, the launch of Changed’s new feature is perfectly timed. It’s a simple yet unbelievably impactful concept. Whenever you make a payment, the Changed round-up savings app will take it up to the nearest dollar, saving the additional amount. So, if you spend $4.49 on a coffee, Changed will round that to $5.00 and save $0.51. Now, imagine you buy a coffee every day – that’s a saving of $186.15 per year. Even the smallest value transactions will help you save thousands in interest.

Approximately 200 million Americans carry some form of debt, with little assistance and education to strategically pay back debt. As first-generation Americans, Dan and Nick, the founders of Changed, found themselves in a mountain of student debt but came up with an inventive idea of how to save, and Changed was born.

“Repaying our debt became nothing but hassle,” said Dan. “We thought there has to be a better, quicker, and easier way to pay back what we’d borrowed. Our process was to discover a method of saving that wouldn’t negatively impact our day-to-day lives but would enable us to save more than ever. As soon as we realized the positive change our new method had, we knew we had to share it with anyone else in our position, so we made an app that rounds up purchases and puts them in savings. From there, with the help of our members, we built a fully featured service that helps track and pay off debt sooner” 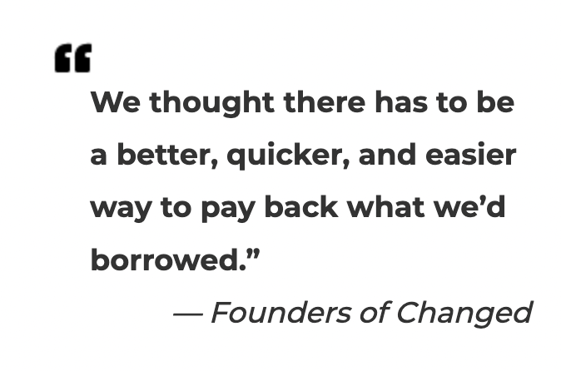 Impressively, Changed members have saved a total of $50 million in interest payments and taken decades off their loan repayment. This simple concept has enabled people who thought they didn’t have the ability to save to release themselves from debt that was stressing them out.

Through traditional financial education, most of us aren’t equipped with the personal finance knowledge and skills to manage debt. As first-generation Americans raised by a single mother, Dan and Nick quickly learned the power of every cent. Now, with Changed, anyone can harness the power of small savings to Do Debt Differently. 7 tips to prepare yourself before student loan repayment. 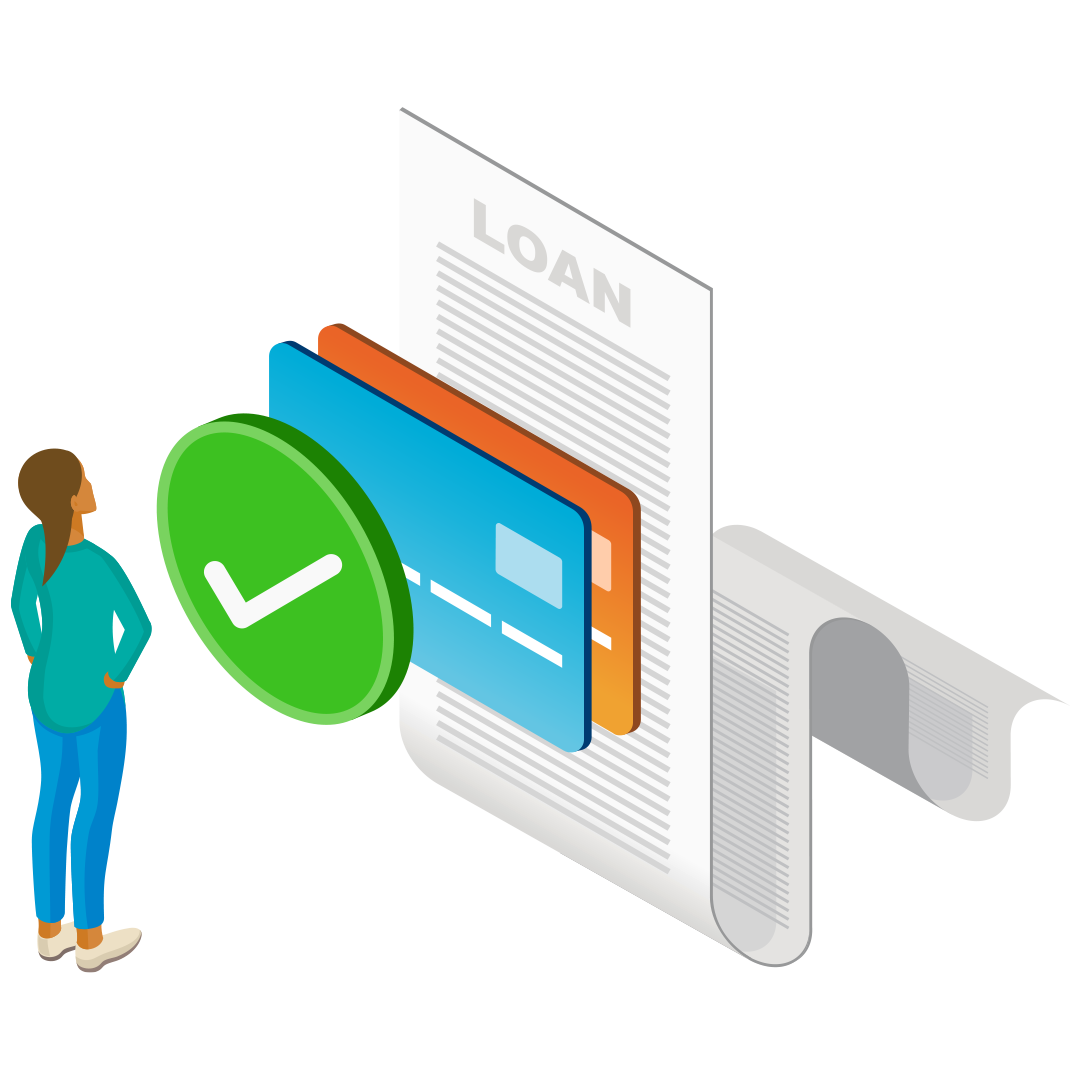 How can Changed help you Do Debt Differently?